This map started out as an experiment for what I can do with the new quartz blocks in 1.5. With its twisting hallways, lava pits and atrocious mazes, this map was given a Red rank and placed in the Parkour room in ffa+. It's a story about a lost explorer who went into a deep cave but never returned. You find tape recorders along the map describing his thoughts and feelings. 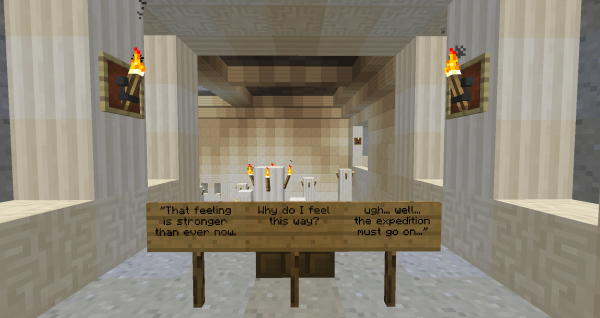 Although the map was classified as a parkour, There are still a lot of mazes and a few puzzles along the way. About half way through the map, the setting of the map changes from a Quartz temple to a creepy stone labyrinth. The difficulty is raised in this section, and it was actually built underground, while the first part was built on the surface. 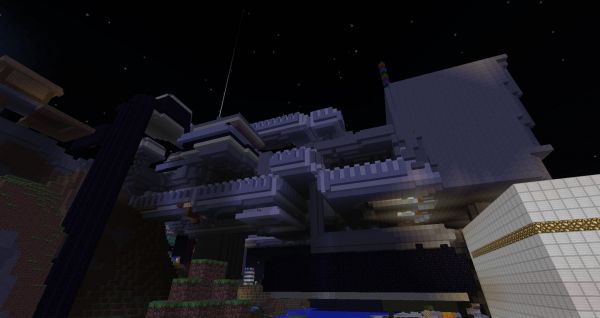